Last month, after much deliberation I’ve decided to start working on GitJournal full-time, till at least the end of the year. Before this I had been doing a mix of consulting and GitJournal.

This is a scary big step to take. Getting paid from consulting is so much easier than a product. GitJournal’s revenue is still far away from covering my monthly expenses, but I think I can get there by the end of the year.

I’ve also taken another big decision - To be more open and transparent with all parts of GitJournal - especially the revenue and usage statistics. (Partly inspired by Plausible) 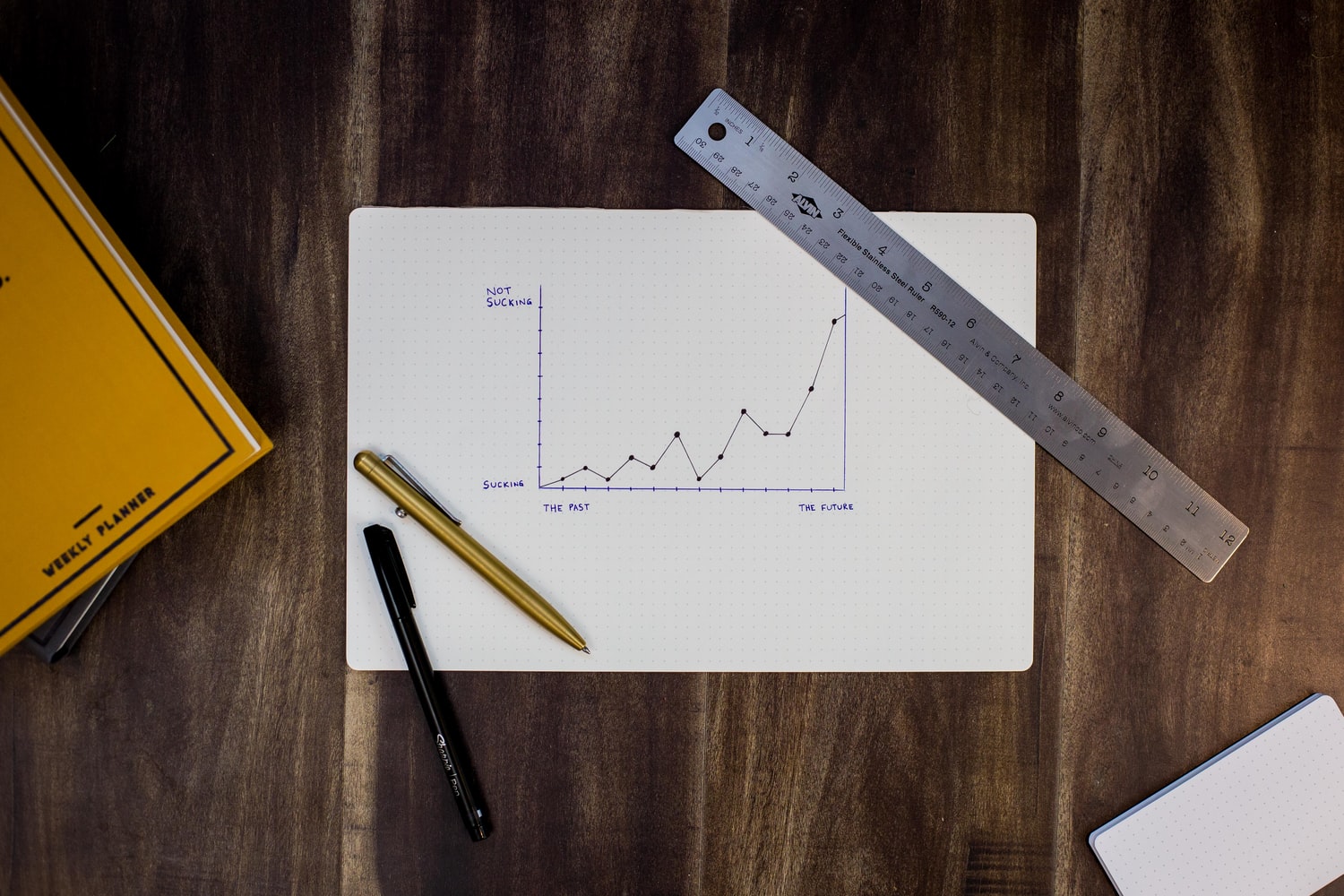 GitJournal has always been completely Open Source. But I’ve never felt comfortable sharing the business side of things - Some part of this is probably cultural, but I think it is mostly because of fear of failure and judgement. Just my engineering skills are not what will make GitJournal successful. It’s just one part of the puzzle, and probably not even the most important one.

Hopefully, by sharing the real numbers, it’ll lead to more transparency, self-motivation and maybe even inspire other Indie Hackers out there. Launching your own product is difficult. And GitJournal is a certainly an outlier as it’s both completely Open Source and it’s mainly targeting individuals (B2C) and not businesses.

Alright, let’s look at the numbers.

For September my goals were to -

As you can see, I’ve reached 94.21% of the revenue goal (+120.34%). This is still a good increase from last month, but I thought I would easily reach my goal. Please note that only 30% of this is Monthly Recurring Revenue. And the Yearly Purchase does NOT automatically renew.

I did land up launching on Hacker News on the 29th of September, however it barely got any traction, which was disappointing. However, I’m still quite pleased that this forced me to build this website and now I can start some SEO and it will make promoting GitJournal easier.

Where an active user is defined as anyone who uses the app for more than 10 seconds. These numbers are questionable as the statistics are anonymous and linked to a device. Reinstalling the app will count as a new user. This also makes measuring retention really difficult.

Additionally, I know many people who have switched off analytics.

During this month I’ll spend some time to create some public dashboards to show the revenue and usage stats. Something similar to Bare Metrics would be awesome. Please let me know if you have any recommendations.

Most of my time this month was spent building the GitJournal website for the Hacker News launch. I’ve always been more of a backend developer, and CSS is something I’ve always struggled with. However this time after using Tailwind CSS, building the website was much easier.

It’s the first time I’ve felt so comfortable building a website. This has resulted in almost doubling the number of unique views per day (Aug - 40 vs Sept - 70).

An open question is whether I should have spent these 80+ hours to build the website, instead of contracting it out. My biased opinion is that front-end development is as essential skill that I was lacking. Building this has resulted in my overall design skills improving as well. More about this in another blog post.

Another big achievement for me was contracting out some graphic design work using Fiverr. I wanted to get into the habit of delegating more tasks, instead of doing everything myself. And this was the first step.

I’m still looking for other designers and trying to improve my own design skills. If you have any suggestions, please let me know.

I’m specifically not putting any product development goals as building and improving GitJournal comes naturally. I have a huge list of tasks I want to do, but — for me — its better to not set them as goals as I prefer to prioritize issues and features on a weekly basis based on what will increase the revenue, user feedback and votes.

Also by just having a revenue goal, I can decide how much I want to focus on developing newer features to convert more users vs attracting more users.

What do you think? What would you do differently?

Discuss this on Reddit →
GitJournal May Update GitJournal October Update