Revenue took a bit of a dip in December and recovered in January and is now growing. This is partly because of the Apple Small Business Program, which reduces the commission paid to them from 30% to 15%. I hope Google provides something similar as half of the revenue comes from Android.

The slow growth is understandable as there was almost no development or marketing effort in December or January. I was taking a break to heal after an injury. In Feb, I’ve been back to about 30% of my normal speed. I’m not sure when I’ll be able to go back to pre-December levels, but it’s nice to be slowly getting better.

Overall there has been a 15.15% increase in revenue since November.

I’ve routinely underestimated how long it would take me to finish tasks, and it’s taking me much longer to heal than I anticipated. Therefore, I would prefer to set milestones which I think are far more realistic.

I’ve created a small task list for March which I’m fairly confident I can accomplish. They also happen to be some of the most voted tasks. So please go ahead and vote on your favorite issues. It matters.

There is also a Discord Server where I share daily technical progress in the #standup channel.

Every couple of hours spent on marketing has a clear impact on revenue. I’m going to try at the minimum build a better icon and improve its app pages. A significant portion of new users come from searches in the app stores.

I’ve been slowly going through the entire backlog, and hopefully I can soon use a system similar to Inbox Zero. Earlier, I would quite often try to fix the bug as I read the emails. Now I’m wearing a different hat while handling support and my priority is to triage bugs and pass them to the developer (me), who will then decide the priority.

The surprising side effect of it being harder to type, is that I’m now far pickier with the tasks I do. Earlier, I would get easily distracted with other tasks - such as trying to build an open source version of ‘x’ or ‘y’, or a better voting system for GitJournal’s issues, etc. 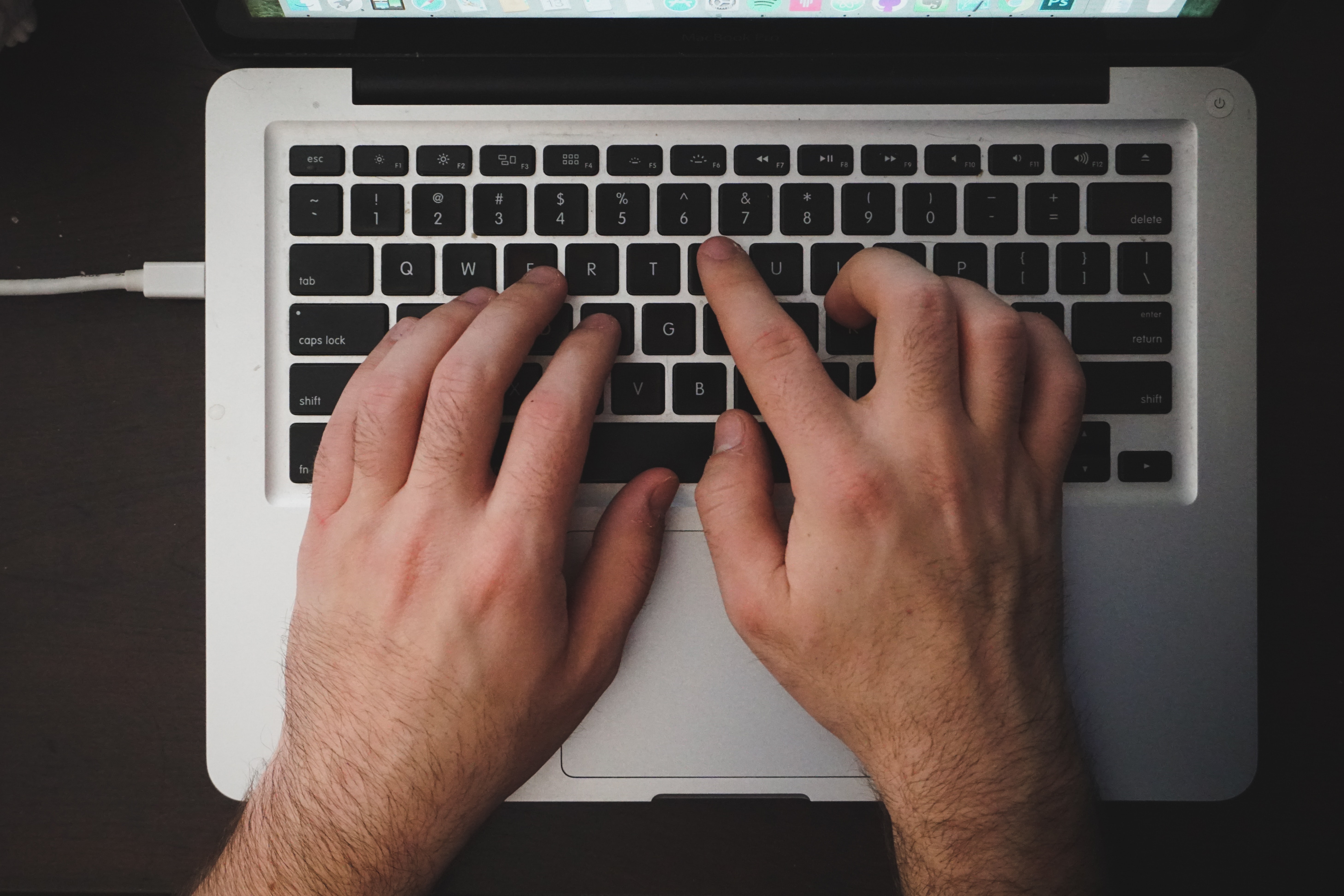 Now when I’m selecting tasks, I’m far more aware of my limits and ask myself “Will a user see the direct impact of this task?”. My guess is that this product focus and a far reduced scope every month is going to be good for GitJournal.

What do you think?